In Japan, tipping is not a common custom. In fact, it can sometimes be seen as an insult. There are a few situations in which tipping is acceptable, but for the most part, it is not necessary. Let’s take a closer look at when and how to tip in Japan.

Tipping in Japan: Where and When

Tipping in Japan is not common in most situations. However, there are few places where tipping is acceptable. Pitching in these situations, however, can sometimes be seen as an insult, and so while it may be accepted, it may not be welcomed.

In Japan, you should never tip taxi drivers or bus drivers. In rare cases, train station porters accept tips, but this can sometimes be an insult.

If you are staying at a ryokan (Japanese-style inn), tipping for services received is not typical but expected. Usually, 1000 yen per person is acceptable as a tip.

Tipping Etiquette in Japan: How to do it right?

To avoid insulting your host, follow these guidelines for tipping in Japan. It is best to leave a tip in an envelope and not pass it directly to the recipient of your gratuity. If you are unsure if a prize will be welcomed, do not offer it.

Is it considered rude to tip in Japan?

Many Japanese people consider tipping an insulting or unnecessary practice and will not expect it from you. Tipping is restricted mainly to department stores and high-end hotels where porters handle your baggage, bellhops carry it up the stairs, and concierges secure reservations.

However, if you decide to tip in Japan, keep in mind that there is no set percentage or etiquette for tipping.

The proper amount depends on your resources, how much the service was worth to you, and their ability to receive a cash gratuity.

So just be honest about whether or not an establishment deserves it! And if you think tipping is unnecessary, just remember that sometimes it’s OK to say no to tipping etiquette.

In Japan, a few pubs and restaurants may include the tip for customer convenience, so check before tipping again. Otherwise, no need to worry about sorting coins or waving little bills at the bartender.

A 10% service charge may be included on your bill in some restaurants, bars, and hotels. If it is not on your account already, you do not need to tip.

Tipping in Guided tours in Japan is not common, but it’s good to be aware of the custom if you find yourself on a guided tour.

Even if you are part of an organized group, tipping is optional. The price set for the tour does not include gratuity. So there is no obligation to tip, though most people do.

Do you tip taxi drivers in Japan?

Taxi drivers in Japan don’t expect a tip. In fact, tipping is considered rude and should be avoided.

Taxi drivers are very much aware of this and won’t be insulted by the suggestion that they accept a tip from their customers. Should you offer a driver a bonus anyway, they will most likely refuse out of embarrassment or indignance.

Taxi drivers do not expect a tip in most large Japanese cities (like Tokyo and Osaka).

Do you tip delivery drivers in Japan?

A small additional fee might be added to your bill for delivery services such as restaurant home deliveries and hotel room deliveries.

This doesn’t necessarily mean the driver gets this, however. In the case of restaurants, it is common for a small percentage to be withheld from your bill to cover the restaurant’s costs.

As for hotel deliveries, if you have a bellman with a cart who takes your luggage up to your room for you, that person may get a tip in addition, but they won’t in most cases.

Do you tip Uber eats in Japan?

Uber eats, an offshoot of the Uber taxi business, has started to offer food delivery services in Japan.

However, it is hard for us not to question whether we should tip the drivers because Uber introduced a tipping function only in 2020.

Back in November, Uber made an announcement that it was going to introduce a tipping function “sometime between 2019 and 2020.”

Having the tipping option is clear that the company expects a tip, but there is no transparency.

Do you tip hairdressers in Japan?

There is no set rule here.

Do you have to tip in a Geisha House?

Do you have to tip a Geisha?

The answer is, it’s not necessary. However, tipping the right amount can help your experience be more enjoyable and leave a good impression on the Geisha you are spending time with. Some clientele has been known to tip as much as 10,000 yen for an evening spent at an upscale establishment.

But there are no set rules or guidelines for tipping Geisha.

Tipping should be given if the client has received exceptional service above and beyond regular expectations.

This can include something as simple as asking for a different dance at the end of your time together or simply paying attention to your conversation where they act interested in what you are talking about.

If you decide to spend your time with Geisha or Maiko, tipping is always appreciated when it is given out of genuine kindness.

One exception to the rule about tipping is in Gion, where they have a suggested amount per Geiko or Maiko which you can give if you choose.

The money collected goes towards getting donations for their house and will benefit each team member who works under the house.

Since tipping is a private matter, the way, you tip a Geisha or Maiko should be up to your personal discretion.

You may even want to discuss this with the Geisha before you go so she can give some advice on how much would be an appropriate amount for your experience together.

If you decide to give her something extra in the end, it will be delivered in an envelope, and she will never mention receiving a tip from anyone.

But don’t think you have to give her something extra if you don’t want to. There is no need, and Geisha and Maiko truly enjoy their clients’ company whether or not they feel like getting a little closer by way of a small gift! 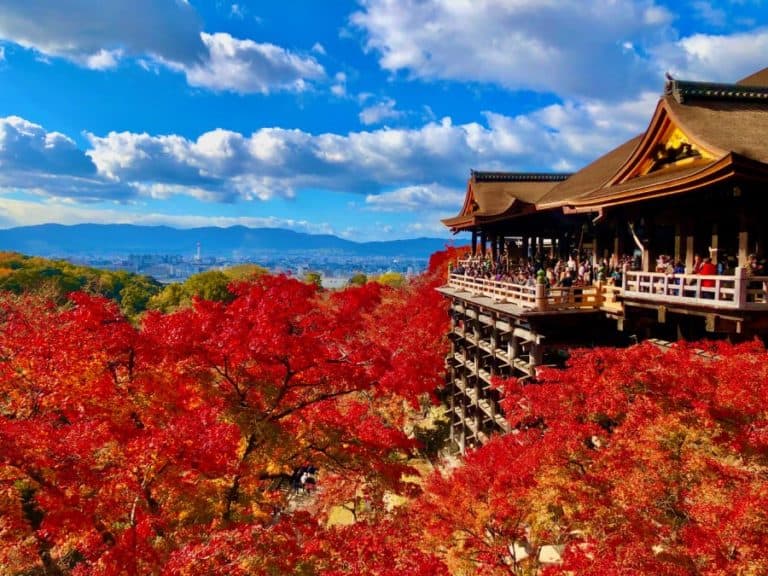