While some school bags are more expensive than others, I was recently surprised at how much some of the average price range school bags cost.

Students generally use one of two types.

The bags are all made of similar materials and used the same way, so I thought it was strange that there was such a significant price variation.

Other things like bookbags (ones that go on your back and hang around your waist) and smaller handbags vary widely in price.

It’s common knowledge that Japan is really expensive, but I didn’t know that school bags were an area to watch out for when it came to prices.

So why are they so expensive?

Japan is an excellent place for importing cheap stuff, but in this case, the imported bags are still less expensive than domestic ones.

Domestic hand-crafted bags prices range from about $80 to $1000. The difference is more than double.

After some research, I found that it may have to do with different viewpoints on school bags between Japan and other countries.

Difference Between Japanese School Bags and Other Countries.

In most European countries, people consider school bags to be a way of expressing themselves.

From what I hear from my friends studying abroad, these bags are often decorated with designs or stickers of bands you like. If you want to show off your personality, it makes sense that the bag is something you would customize yourself.

However, in Japan, school bags are not considered a way of expressing oneself.

Japanese prize good manners and proper behavior over individual tastes, so they may think school bags should look nice but not show-offy.

Japanese schools required uniforms, so it makes sense that the bag you choose will match your uniform nicely.

This view on school bags helps explain why Japanese school bags tend to be plainer than those in other countries.

As for the price, you can’t just assume that more expensive is better quality. Most of my Japanese friends have told me that high prices are often a result of branding.

However, some famous brands are known for making high-quality bags, so there is a good chance that a high price tag = high quality.

I would further guess that Japanese people tend to prefer things that are made well and won’t fall apart quickly, which could be why so many bags cost as much as $1000. It’s also possible that the fixed price for school bags in Japan has something to do with it.

What kind of bag do Japanese students use?

Randoseru is large, red cylindrical bags traditionally used by elementary school children in Japan until they were given a proper school bag in upper grades.

As many of you may not be familiar with randoseru, I’ve researched and am happy to present this article on a unique part of Japanese culture.

What is a “randoseru”?

Randoseru is a portmanteau word made from “ran” (ラン), which means “random” and “doseru” (ドセル) which means “backpack.”

Back in the day, randoseru were used by lower-class everyday school kids. They may have been cheap looking back then, but nowadays, they are often considered fashion antique bags!

Carrying a randoseru is very comfortable!

It’s soft and easy because the design allows for maximum comfort. The bottom of each bag has four small shoes made out of rubber that help with balance when you are carrying what’s probably your entire life around with you!

The randoseru also has two convenient wheels attached to its bottom, which helps kids get their bags on and off quickly.

These bags come in cute designs like this one and are usually only used by children below 7. However, it looks like some people enjoy using them as well!

Well, now that we know what randoseru is, let’s take a look at some of the most famous randoseru brands!

The most famous randoseru brand is probably Seiban. These bags are popular among both children and adults for their cute appearance and low price.

A variety of other brands make randoseru, but these are just some popular among children.

How much does Randoseru cost?

These bags range in price from $80 to $1000. They are almost always made of polyester, so they tend to be less sturdy than other bags made of cotton or leather.

If you’re looking for a well-made, reliable randoseru, you should expect to pay $500 at least!

Where can I buy a Randoseru from the United States?

Randoseru is difficult to find in the US, Amazon.com has a few models (I recommend this one), but they are generally costly.

Why do Japanese students have the same bags?

Students are given one kind of bag because it allows them to concentrate more on their studies instead of worrying about what they should be carrying around. It also makes sure they have enough space for all their school supplies!

They wear school Uniforms, so it makes sense that the bag you choose will match your uniform nicely.

As far as I know, there is no particular reason why they have to carry around big backpacks with wheels attached to them! It was just a tradition that started among students and has continued on ever since.

Japanese school bags tend to be plainer than other traditional bags, such as the randoseru.

I suppose it’s one way for students to express their individuality! 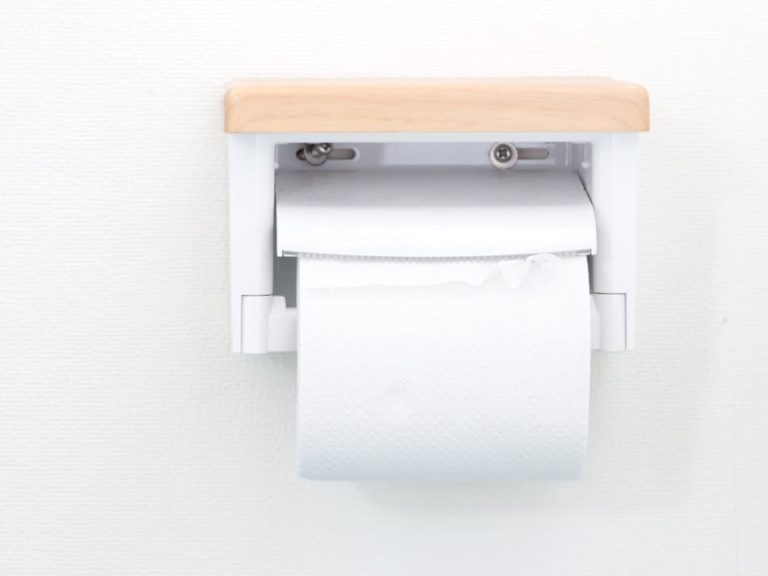