Japanese companies are known to be very selective when hiring people for full-time employment. Their recruitment process is often viewed as a highly competitive “survival of the fittest” contest.

Companies in Japan are often very hesitant to hire people with tattooed skin, particularly for full-time employment. There is often fear of customer complaints if the employee has visible tattoos in areas such as the arms or hands, which customers can view during routine business transactions.

A growing number of Japanese citizens, particularly the younger generations, want to get tattoos for various reasons, from fashion to personal expression or belief.

However, most companies in Japan continue to be very conservative when hiring people with visible tattoos.

Foreigners with tattoos appear to have a much easier time hiring Japanese companies for full-time positions than their Japanese citizen counterparts.

Since most foreign employees in Japan are only employed on a limited-term basis, companies are usually more willing to hire people with visible tattoos.

Can you work in Japan with tattoos?

Tattoos are not illegal in Japan. (More on this Article)

In fact, there is a growing acceptance of tattoos as a fashion around the world.

Visible tattoos on people with lighter skin can be more easily hidden with clothing or makeup, making them less of an issue for those looking to work with Japanese companies.

People determined to have tattoos cannot be barred from working in Japan. The only stipulation related to tattoos can be placed on the body, mainly in visible areas like hands or forearms.

Japanese companies are cautious not to offend clients during business transactions, so most employers typically see visible tattoos as a risk because of potential customer complaints. It is also against Japan’s law to discriminate based on physical attributes such as skin color (including tattoos).

However, companies continue to maintain that the decision is one of customer sensitivity and not discrimination.

There is an increasing number of young people entering the workforce in Japan who want visible tattoos. Unfortunately, there remains a strong social stigma, and many Japanese employers are still hesitant to hire people with visible tattoos.

It appears that foreigners are more likely to be hired by Japanese companies if they have visible tattoos, though most employers do not go out of their way to advertise this fact.

For example, many workers are being brought into the country in the hotel industry on a short-term basis.

Japanese citizens with tattoos tend to have a more difficult time finding jobs in these industries due to the tattoo issue. At the same time, foreigners do not experience this same type of discrimination.

In many Japanese companies, foreign employees are given preferential treatment compared to their Japanese counterparts.

This is because non-Japanese companies typically bring foreigners into the country on short-term contracts for various reasons, including that foreign employees are less expensive to employ due to not being subject to Japan’s national pension system (Social Security).

Can I teach English in Japan if I have tattoos?

Physical appearance plays a vital role in Japan, for example, when interviewing at a company or trying to rent an apartment.

However, if someone with tattoos came up to me and said they’d like to teach English in Japan, I wouldn’t judge them on appearance alone. But I might ask if their tattoos are easy to cover with makeup.

That being said, tattoos are not entirely off-limits in Japan. Some companies have relaxed their standards over the years, but if you’re dead set on teaching English in Japan while having visible tattoos, you need to consider a couple of things first:

Before applying for any job, it’s always a good idea to check with them first. Some companies have very relaxed standards regarding appearance, while some will outright reject you for having visible tattoos.

To be blunt, if you’re applying for a job as an English teacher in Japan, your education level will be more important than your physical appearance.

I have met some beautiful people with tattoos, and I’d hire them in a heartbeat if they are qualified for the job. Not to mention that most companies are not looking for English teachers who are 20 years old, so you can use age as another excuse to explain away your body art.

Is it Harder to Get a Job in Japan with Tattoo?

If you’re thinking about getting a job in Japan, the short answer is YES. The long answer is that it depends on your type of work and how tattoos are viewed in your particular industry.

I’ve read that tattoo discrimination seems unavoidable if you look for work at larger companies. These are the same giant companies that will hire foreign workers with visible tattoos without a second thought. Many of these companies even offer translation services (specialists) because they have a diverse workforce.

In the end, your best chance at finding work in Japan with tattoos is by applying for a small-medium-sized company. Also, if you know how to speak Japanese and/or plan on teaching English in Japan, your chances of getting a job will dramatically improve. Best of luck!

Is it Easier to Get a Job in Japan if I’m Japanese and Have Tattoos?

When it comes to finding a job in Japan with tattoos, having the ability to speak Japanese well is your most significant advantage.

Personally, I would say that it’s easier for you as a foreigner than as a Japanese person because many companies will hire foreigners over their own people without giving it a second thought.

I’m more familiar with the foreign workforce, so feel free to chime in if you have something to add regarding employment discrimination in Japan for people with tattoos.

In reality, there aren’t really any companies or industries that will outright reject you for having tattoos, but they may take longer to respond and/or impose stricter standards on appearance.

Do Foreign English Teachers in Japan Get Paid Less if They Have Tattoos?

Usually, Foreigners who teach English in Japan possess advanced degrees and/or work experience, so companies view them as assets rather than liabilities.

I’m not entirely sure about whether or not the same rule applies to Japanese workers with tattoos.

I would imagine that it’s the same as foreigners, but I know that some Japanese workers with tattoos actually make more money than their counterparts.

In the end, whether or not you get paid more depends on many factors, including your appearance and ability to speak Japanese.

If you’re an English foreign teacher in Japan and reading this, I can’t imagine that you’ll ever be viewed as less valuable because of your tattoos.

There’s no way for me to say how it affects your value if you don’t speak Japanese, but I’d like to think that it doesn’t hurt you at all.

In the end, it really comes down to your personal situation. If you’re lucky enough to have a company that doesn’t care about your appearance, then your tattoos won’t be an issue.

It’s also worth noting that most companies won’t ask for your whole body, which means they won’t know (or care) if you have tattoos or not. As long as you meet all the physical requirements and/or your job is related to customer service, there shouldn’t be any issues. 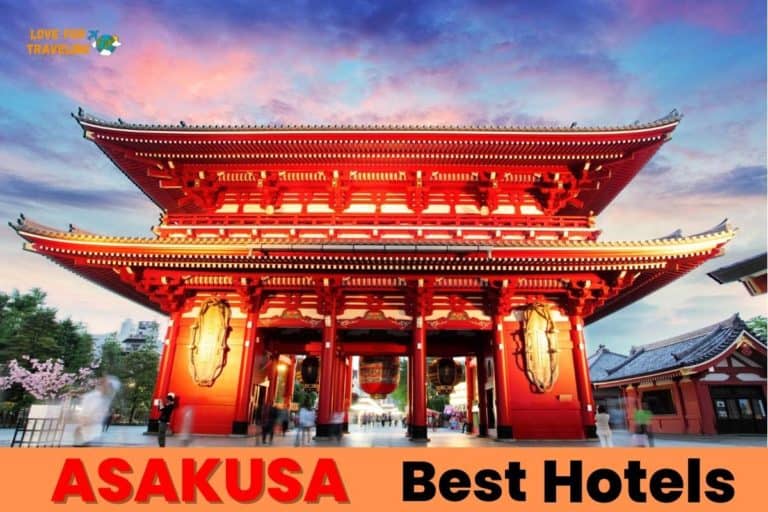